On Friday 11/15, we will be releasing Jackson Ranch, a whiskey inspired beer in 2 variants. One aged in a High West Double Rye Single Barrel and the other in a Knob Creek Cask strength Single Barrel. Alongside the bottle release will be the release of Jackson Ranch glassware & pins, featuring Jax, our brewers dog. And yes, this beer was made in dedication to the angry little guy.

In order to honor the release, it only seems right to create some whiskey based cocktails, using both versions. Meet us at the tasting room for 9 different cocktails, created by our very own, Kevin, Alex, and Adam. Stay tuned for details on each cocktail, and get ready to party. 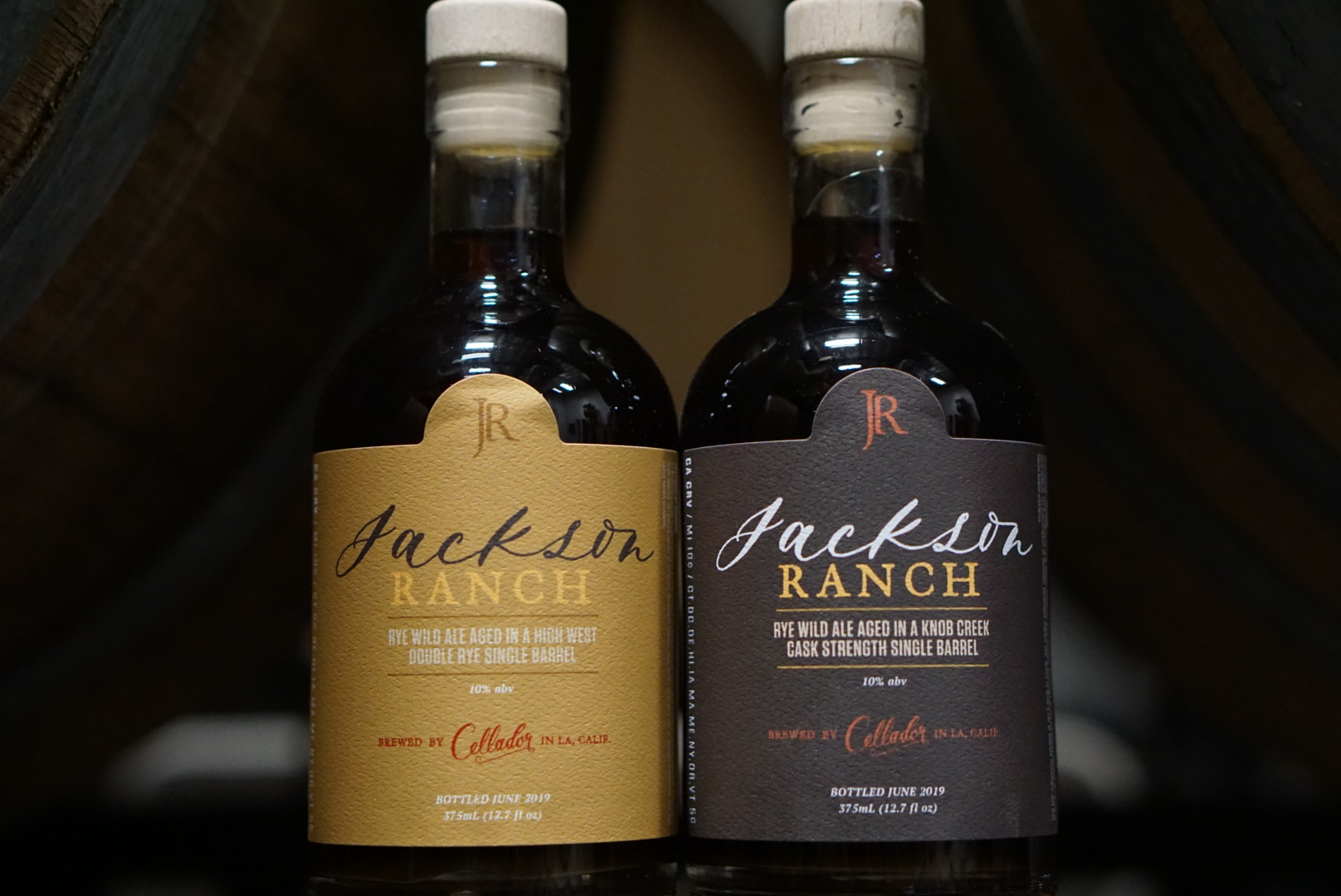 Jackson Ranch was conceived of two years ago as almost exactly what it turned out to be. I wanted to brew a wild ale with rye that matched as closely as possible the color and look of long aged whisky. What I ended up doing was taking one barrel of that rye batch and blending it with one barrel of our normal red base, which had both been aging in neutral whisky barrels for 8 months, and blending them together before putting it back into two extremely fresh and special whisky barrels, a Single Barrel 9 Year High West Double Rye, and a Single Barrel 14 year Knob Creek. These rested for an additional 8 months before being packaged in clear 375ml whisky bottles un-carbonated.

The result is more interesting and more delicious than I could have ever hoped. You do get a lot of whisky flavor and aroma in both variants, but also a ton of oxidative sherry characteristics. Generally in a sour beer, long exposure to oxygen would produce unpleasant flavors of acetic acid (vinegar) and ethyl acetate (nail polish remover), but instead these aged gracefully more like a spirit. My theory is that since the beer was high in alcohol and dark in color that all of the brettanomyces and bacteria that would have created those flavors were completely dead in the beer, allowing it to transform and oxidize slowly and gracefully into pleasant flavors.

I recommend never putting these beers in the fridge. We believe they taste best when consumed at a cool room temperate (like whisky!). Pour a few ounces in a rocks glass, snifter, or Glencarin glass and savor slowly. You can also open a bottle and finish it over 2-3 days. Or get creative and make your own cocktail with it! We’ll post some of our Jackson Ranch cocktail recipes on our blog soon.

I love to experiment and push the boundaries of what a beer can be. And we hope you enjoy this truly unique beverage.

Jackson Ranch is a beer named honoring our brewer’s rescue pup. Read more about Jax in a recent Instagram Post, and get ready for some fun merchandise with his little angry self. 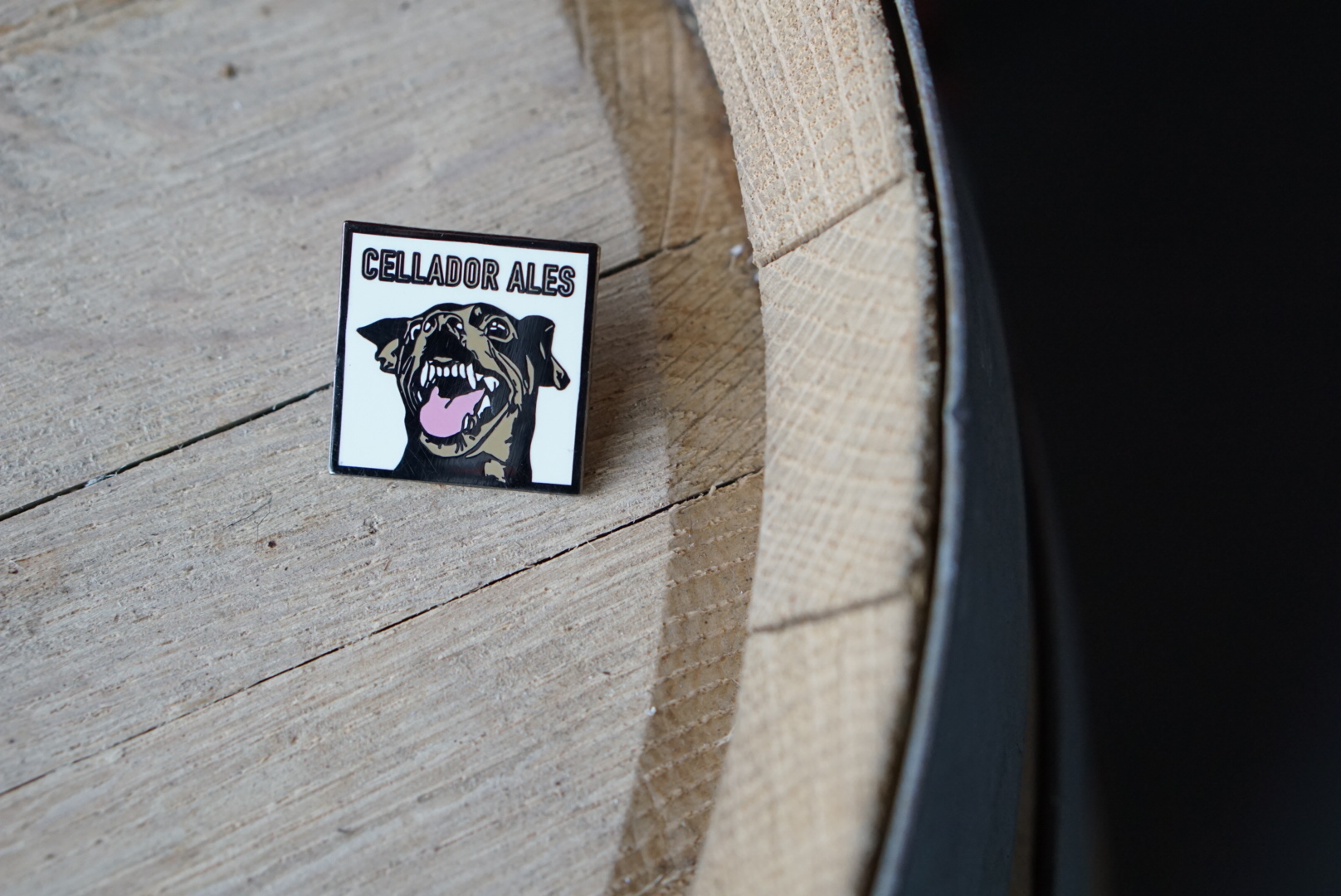 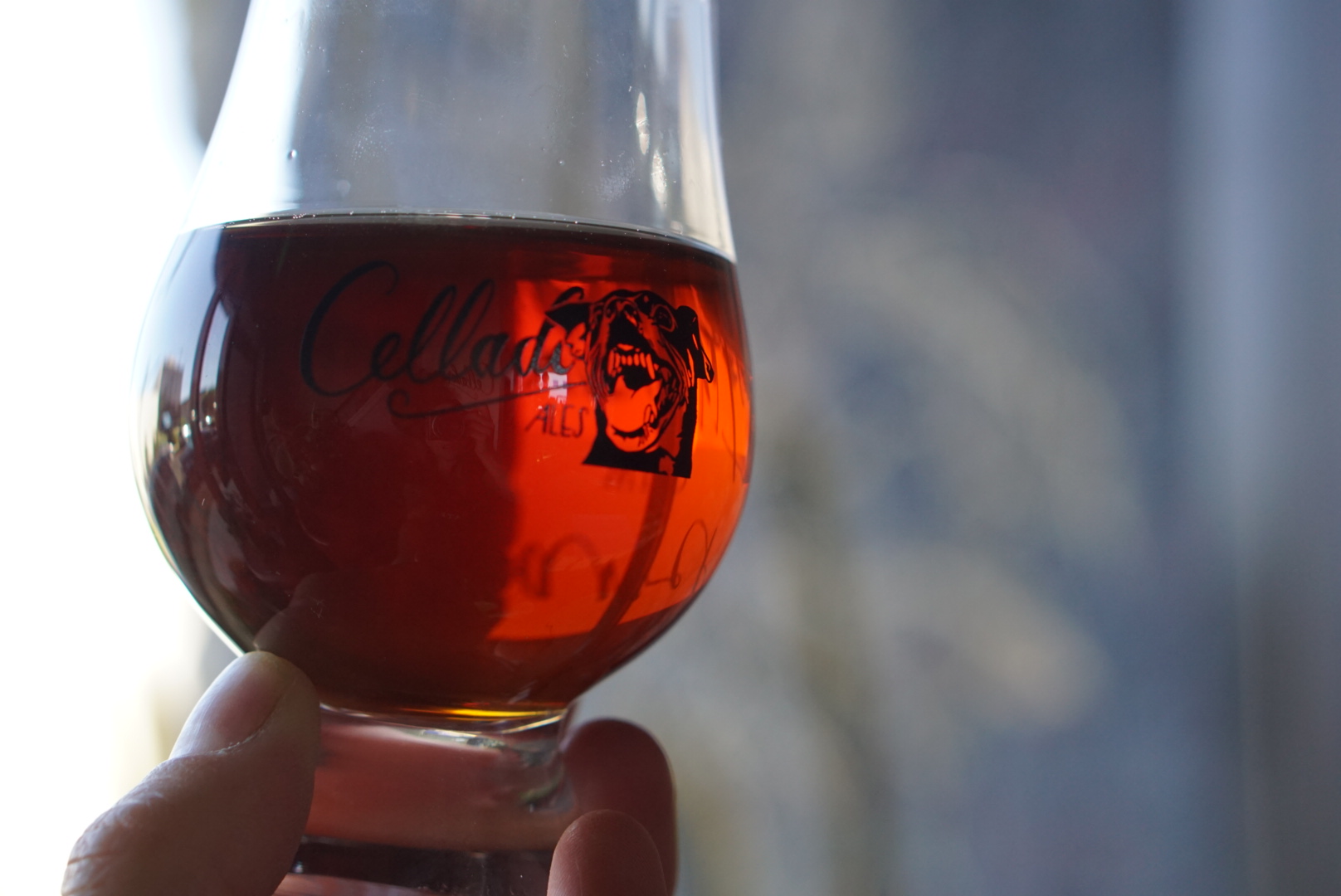 Made with High West Jackson Ranch as the base, & our Syndicate wine beer release, Psalm Spite, giving it an amazing color and body. Orange bitters and simple syrup added to round it out. A classic daiquiri made with our High West Jackson Ranch, with lime and simple syrup.